Benson Lai graduated from the University of Alberta where he obtained a Bachelor of Science (BSc) degree majoring in biological sciences and minoring in physical sciences. He then graduated from The University of Alberta’s After Degree Nursing (BScN) program. He is currently a Registered Nurse (BScN, RN) with Alberta Health Services, and Covenant Health. He recently graduated with his Occupational Health Nursing (OHN) designation through MacEwan University Spring 2016.Regarding his music education, he currently is studying online with Berklee College of Music alumni piano professor Willie Myette (www.pianowithwillie.com) and Berklee College of Music alumni Don Ehret at MacEwan Conservatory of Music for contemporary guitar along with voice professor Ron Long at MacEwan Conservatory of Music. In the past he also studied at MacEwan Conservatory of Music under Edmonton Opera singer Lindsey Sikora for voice, and jazz piano under the former chair of the MacEwan jazz piano department, Charlie Austin; furthermore, he studied music technology and production under the late Juno award winning audio engineer, Colin Lay and Juno award nominated Nik Kozub.

A member of SOCAN (Society of Composers, Authors and Music Publishers of Canada) & is part of The Audio Coalition which is an audio production company. His orchestral fusion compositions combine a variety of styles with electronic, world, jazz, soul, blues, funk, and rock elements heard in a variety of media projects such as music libraries, film festival sponsorship, independent videogames and films.

He has also been featured in music videos by Emotion with their track “Show Me The Way” ft. Kenadii G. His instrumental piano album “Secret To Your Heart” coming out in the tentative future which will have a handful of original piano compositions along with covers of David Foster, Diane Warren, Brian Mcknight, John Legend, All 4 One, Savage Garden, Alan Menkin, Enrique Iglesias, and Yiruma. Benson played the keyboard and wrote original music in his former psychedelic electronic rock band “Attic Daze.”

Benson is also an active lecturer who supports music therapy to develop rapport with patients and assist in their recovery. He has lectured at Alberta Health Services community clinics, the United Nurses Association Local 183 Education Lunch Rounds, and was a guest lecturer at the 2014-2015 Psychiatry Grand Rounds presented by Covenant Health at the Grey Nuns Hospital.

He is currently a member of the Alberta Piano Teachers Association and teaches children at one of the largest independent music schools in Canada, Custom Music Lessons. He also has a teaching position with Key Mobile Music that offers lessons to adults. In the past he was a piano/music teacher for The Heart of the City Piano program & MusicBox Children’s Charity to provide music and piano lessons to less privileged children in the inner city; in addition, he was also part of the Heart of the City’s Performance Troupe raising money for their program. For inquiries and bookings please contact him at (780)-695-7549. 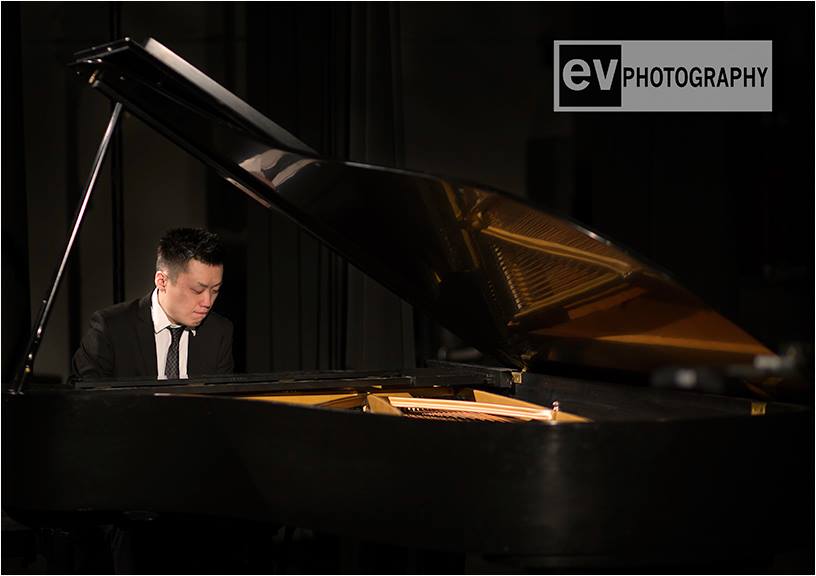 Close to 100 contemporary songs in a variety of genres from pop, rock, folk, country, jazz and blues.

Featured in the Media

Showcased on Global News @6, Metro News and advertised in Blush Magazine distributed across new stands at Chapters Indigo throughout Alberta.

Willing to learn new songs for your wedding day. 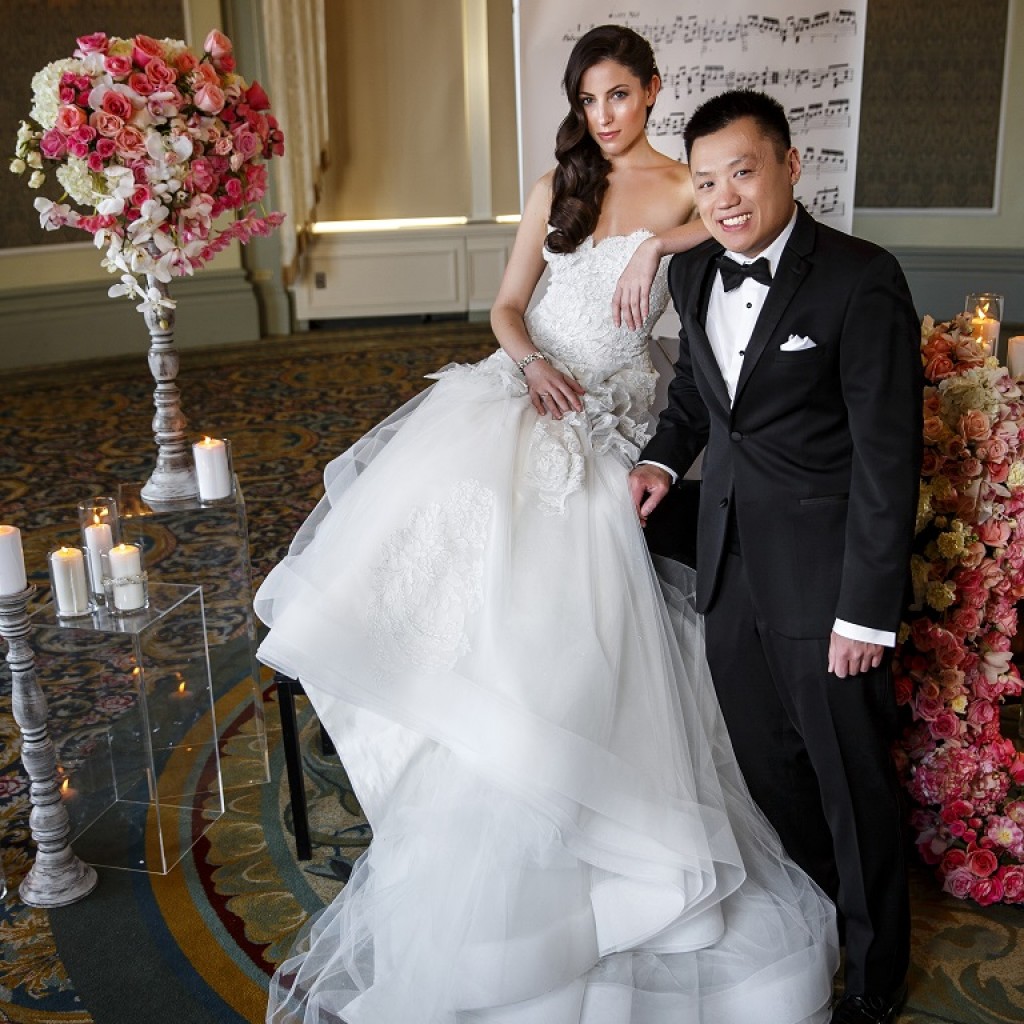 Below is a glimpse of some of the wonderful couples I had the privilege to work with over the years. 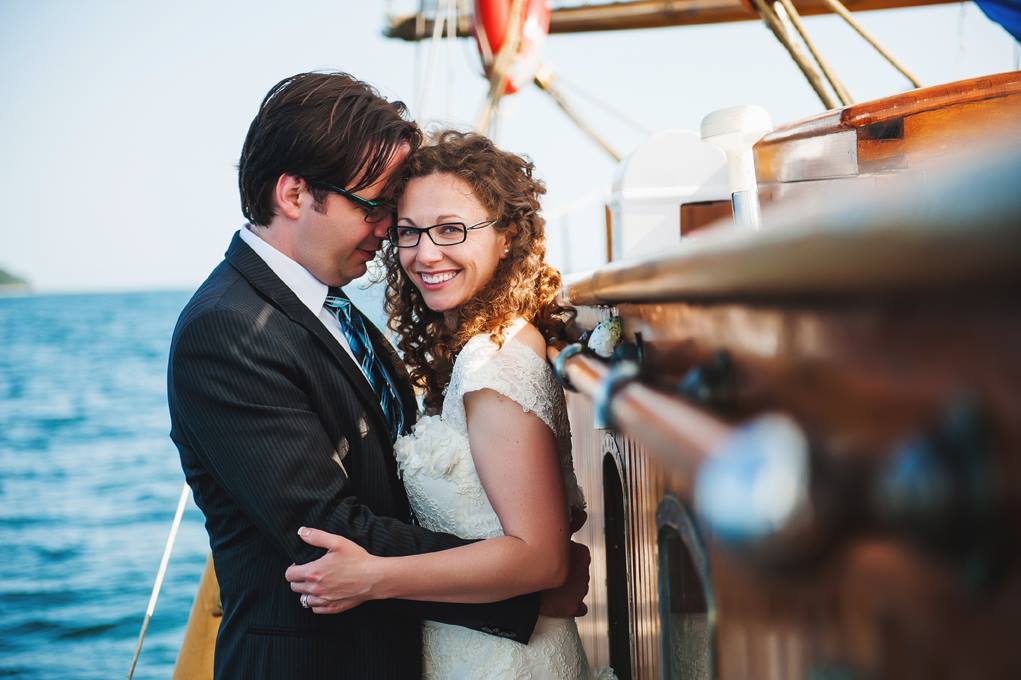 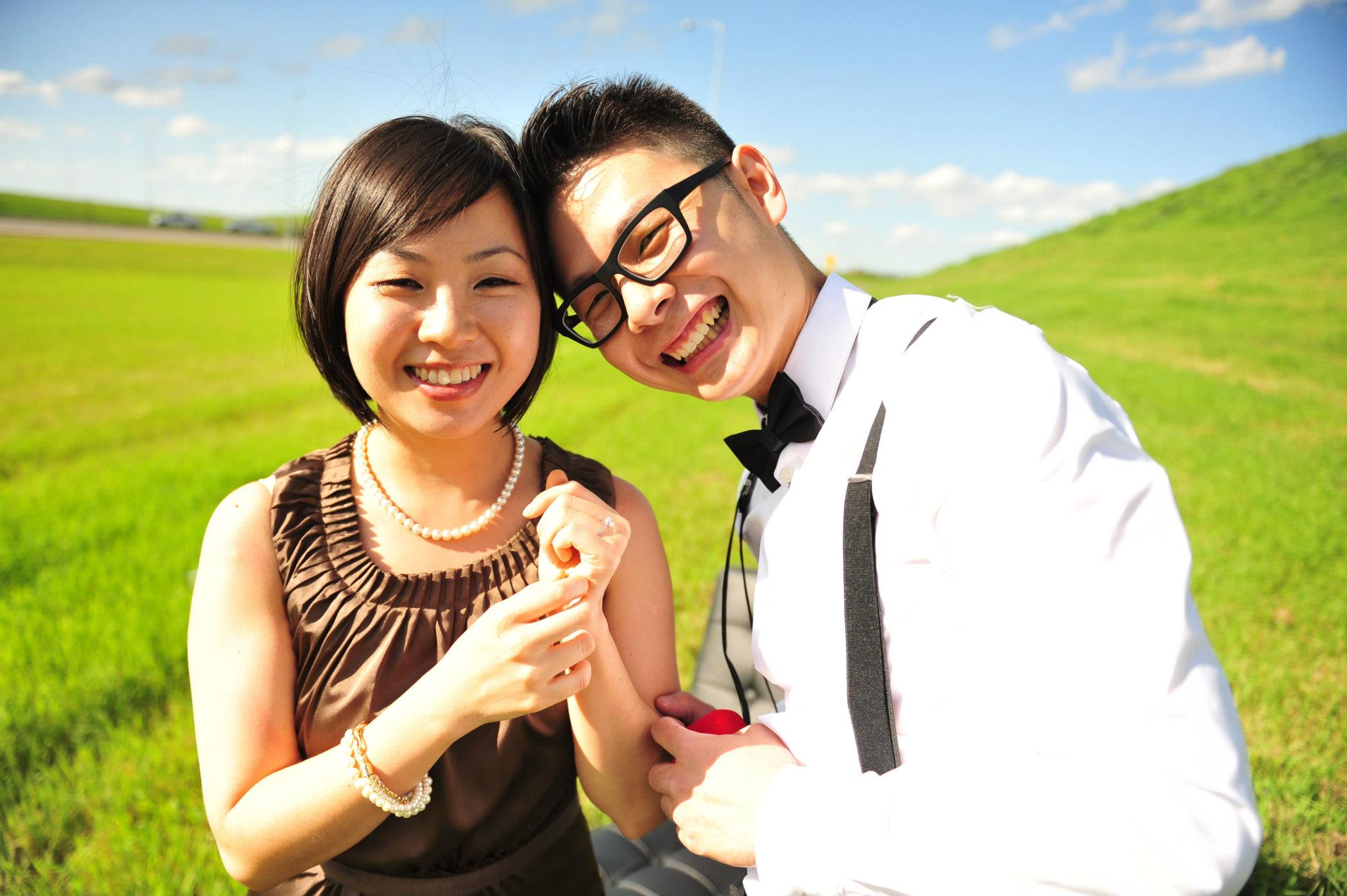 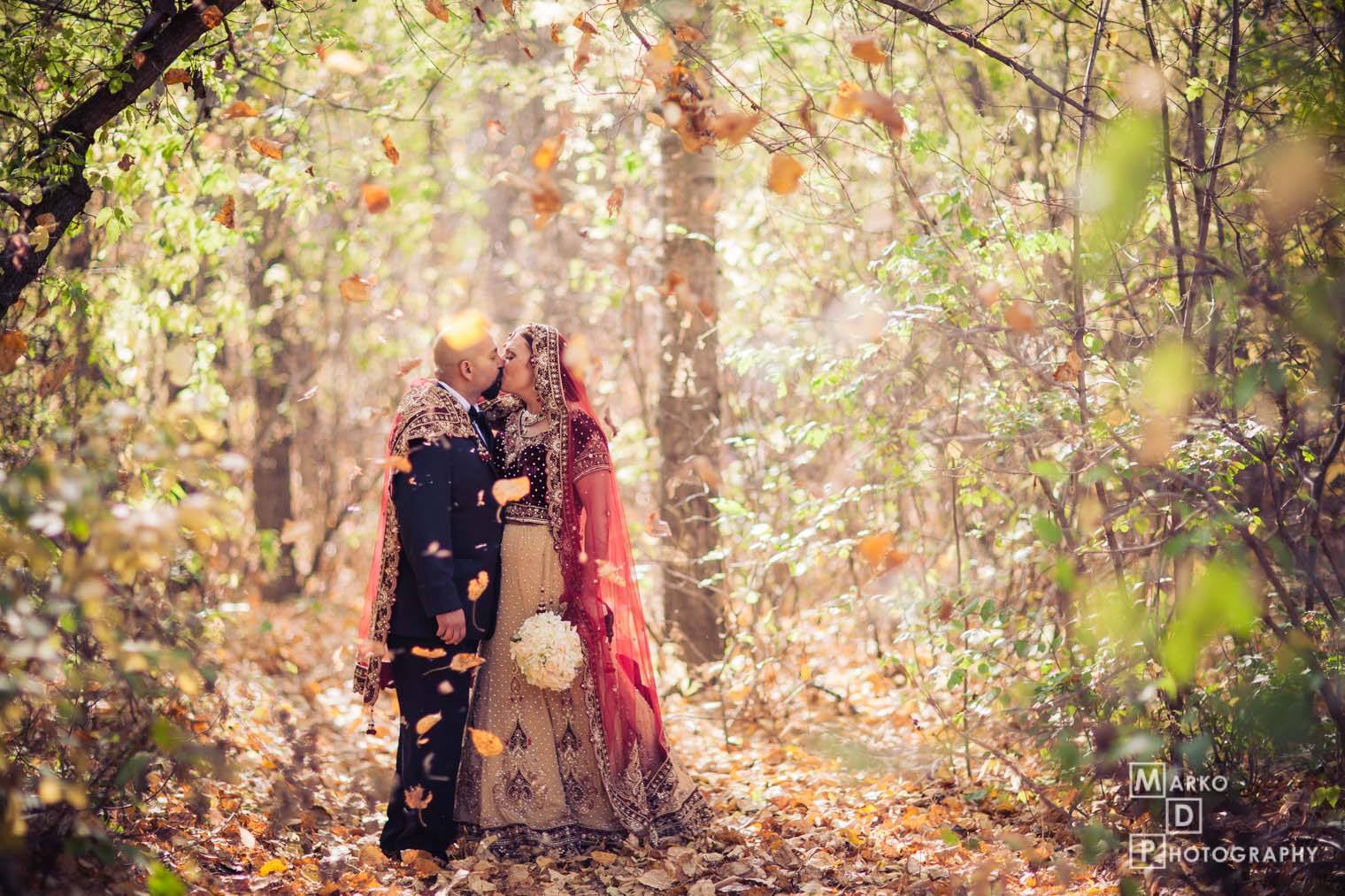 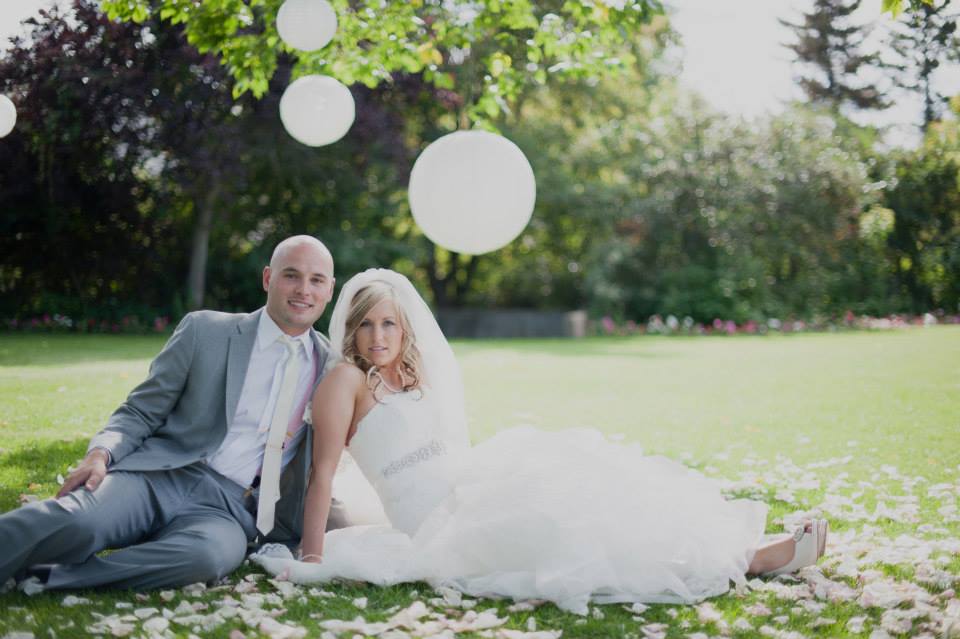 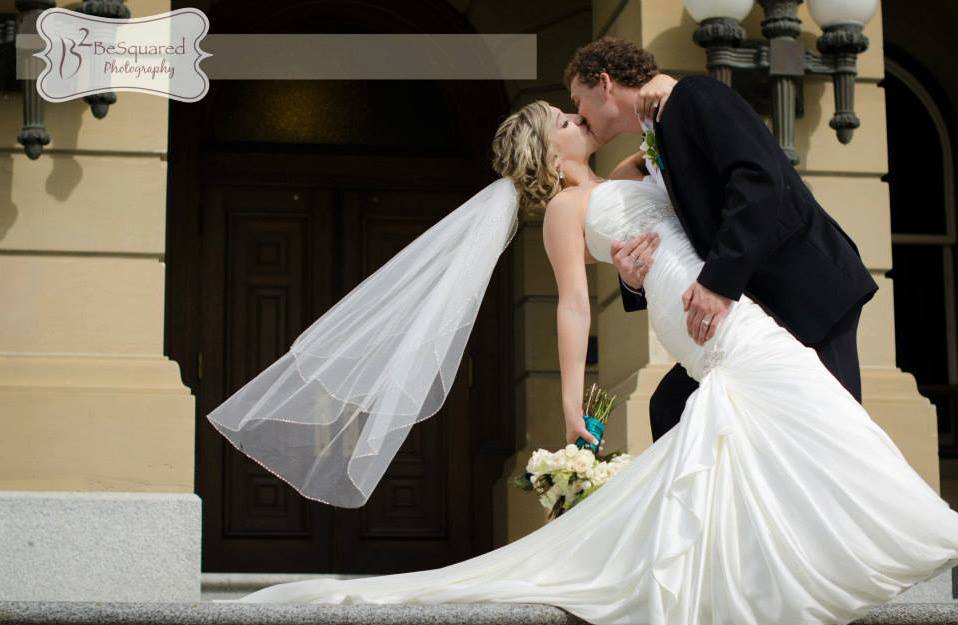 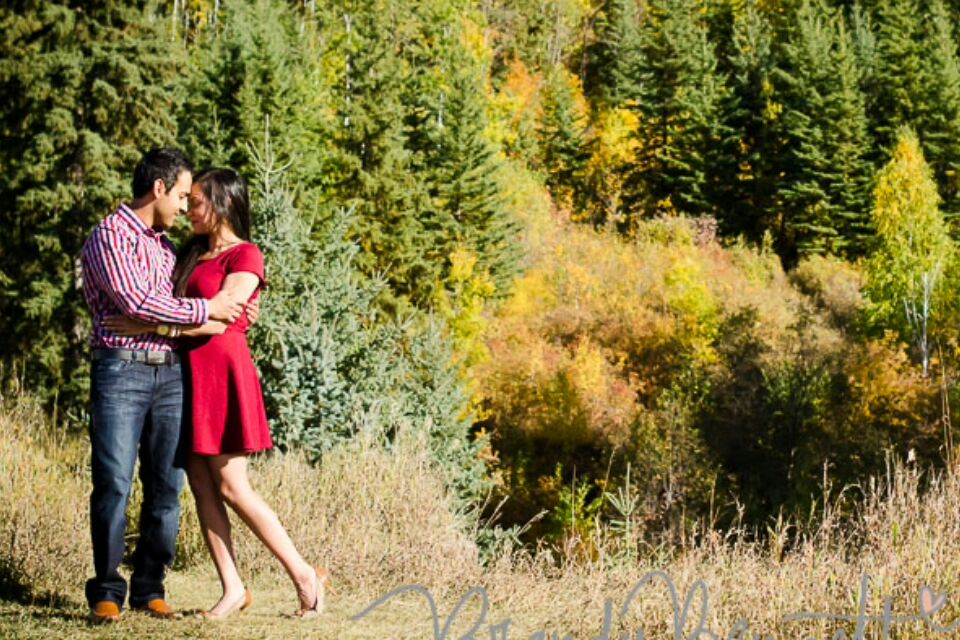 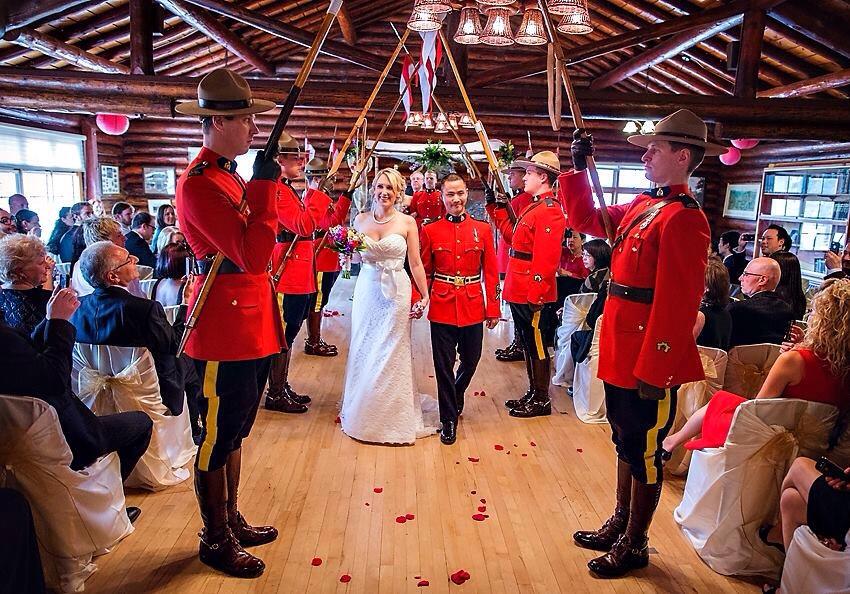 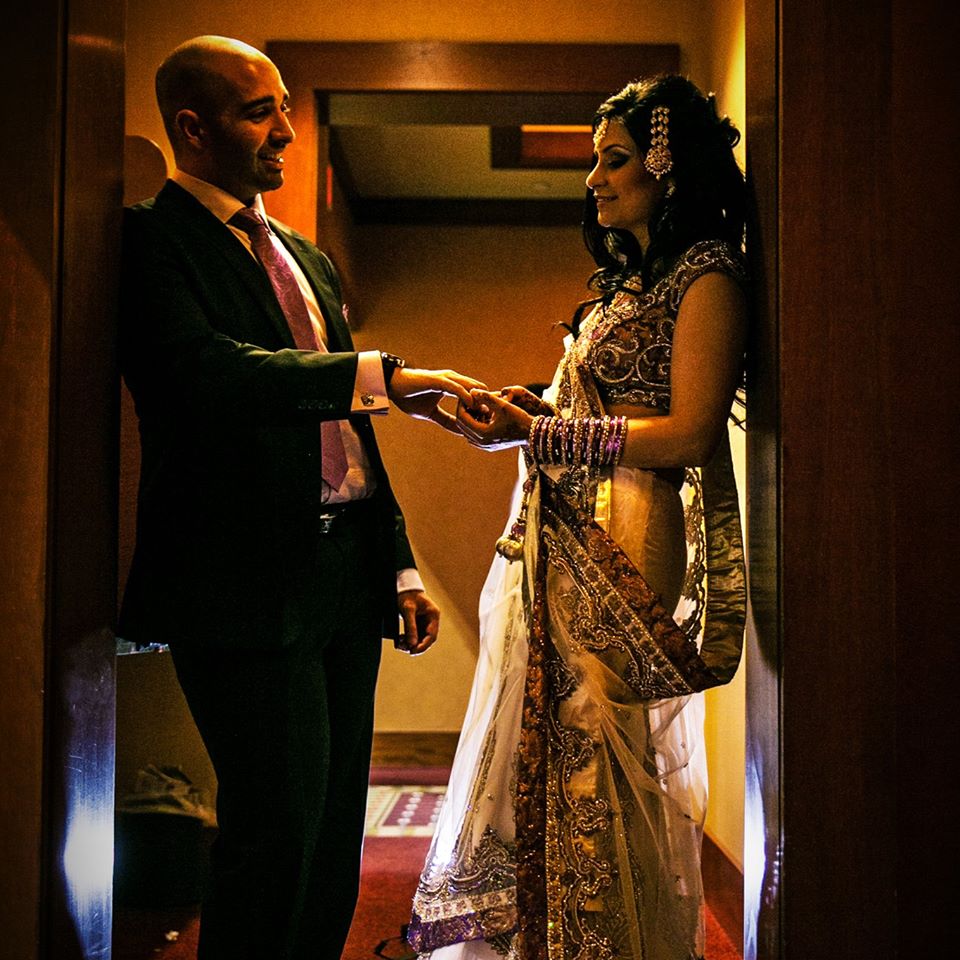 Select a plan that works for your wedding day

“You made me cry Benson with your beautiful playing! That was so amazing! Hearing you play “All of Me” and looking at AJ while I walked down the aisle I could not hold back my tears. You made our ceremony perfect and we will always be thankful for you!”

“Thank you so much for being a part of our special day. Your music is truly beautiful and it made our day that more complete!”

Thank you for supplying us with your exceptional talent. It was perfect for our special day. We recommend you to anyone who is looking for a wedding pianist!

Below are the biographies of the musicians that work at Benson’s Piano For Weddings. We provide a variety of ensemble sizes from a jazz duo, solo pianist, violinist or string quartet for your special day. 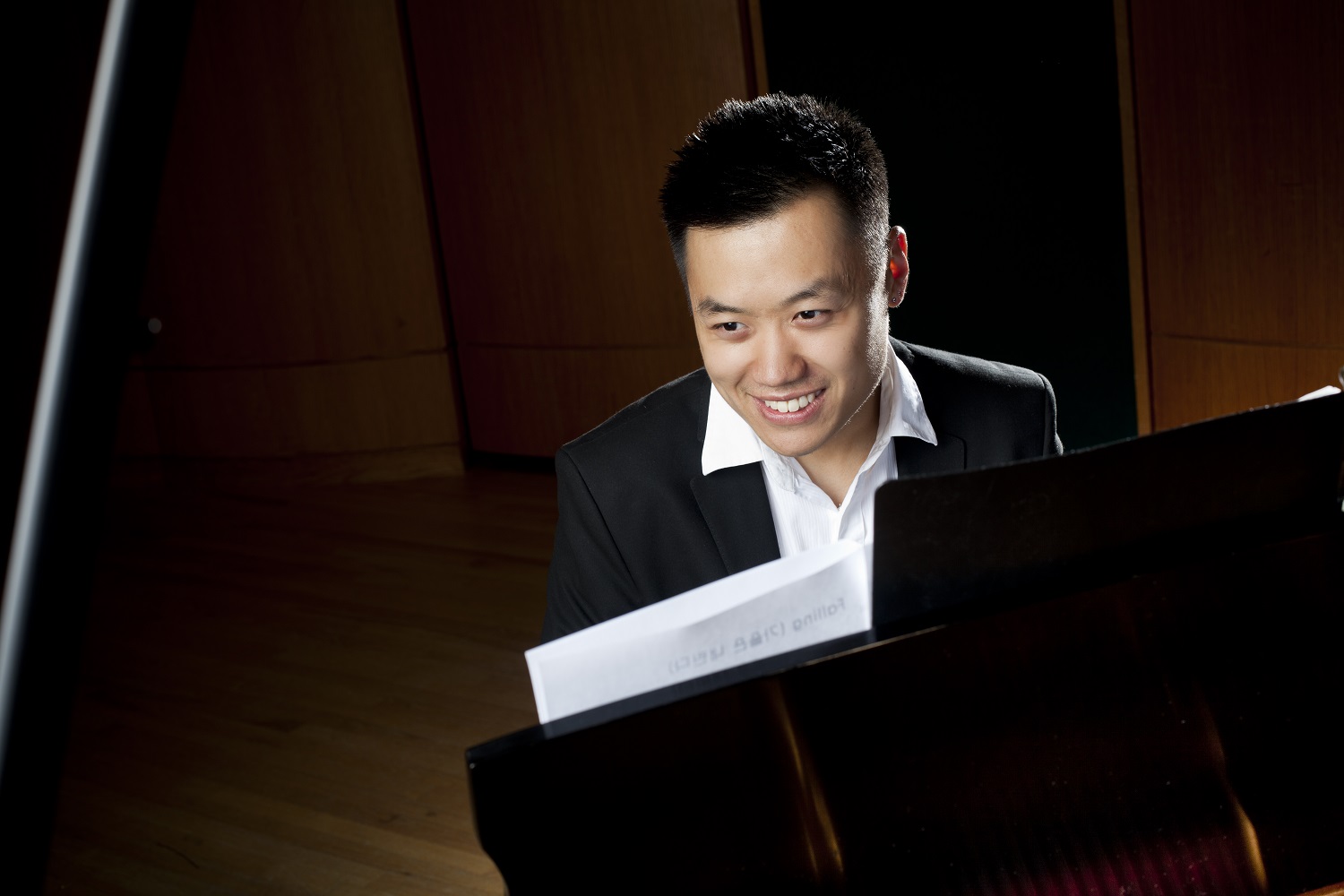 Owner and professional pianist Benson Lai offers his passion and beautiful playing to make your day extraordinary and memorable . 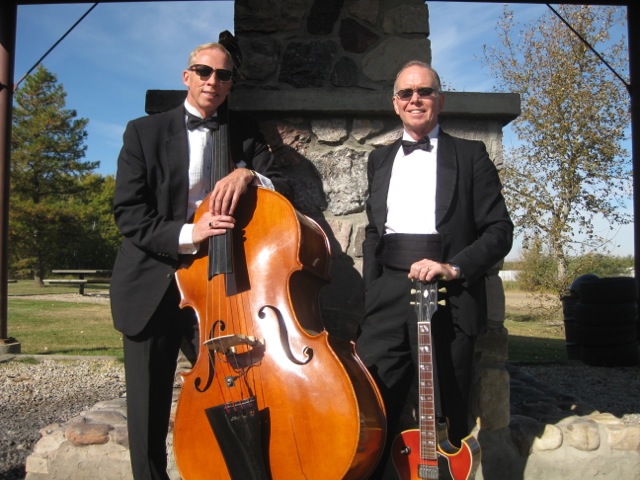 The Duo are a professional jazz duo that bring their musical chemistry, and passion to local performances with the Edmonton Symphony, The Citadel Theatre, Ice Capades, and the Edmonton Jazz Festival. 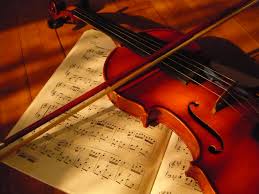 Amy Kao is a University of Alberta music degree program graduate and is a professional violinist and teacher. She is also apart of a string quartet that performs throughout the city.

Interested with a free quote? Feel free to e-mail us at info@bensonspiano.com or call us at 780-695-7549 and we can discuss packages that will fit your needs.